Biscuits Rock On vs BayBears

After a refreshing trip to face the Smokies, the Biscuits headed home to take on the Mobile Baybears and enjoy a dose of classic rock. 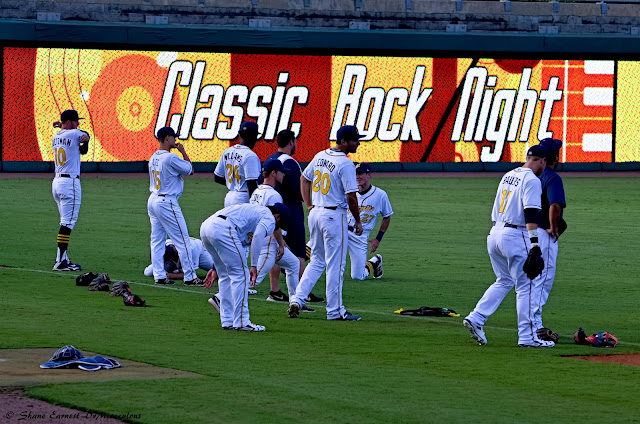 In the first match the Skitz sent in a TommyJuan attack, rehabber Chase Whitley and Taylor Guerrieri combined on a gem.

Chase Whitley made the start, he should make at least one more appearance for Montgomery but his performance on Thursday was impressive.

Allowing just one run on one hit with a mistake pitch knocked for a homer, Whitley then gave them nothing but short walks back to the dugout. Efficient with his pitches, he made just over 60 offerings and used them to strike out four men in five innings while walking just two.


Taylor Guerrieri came on in relief and was just as stingy in allowing one hit and two walks, stranding the baserunners and allowing none to score. It was Taylor G's first career save, four innings of oldschool relief pitching in the style Eck and Lee Smith used to craft so well.


The run support began in the third inning, Montgomery scoring a pair and then in the fourth chasing the Shippers starting pitcher with five more tallies. The Mobile bullpen was mortal, three relievers combined to give up six runs.

New Biscuits infielder Alec Sole shined in his debut, two hits including a studly homerun and making some nice plays at shortstop.

The Baybears are trying to stay in the South Division playoff race, but their bench looked pretty glum when the Biscuits opened up a ten run lead.

When the dust settled on Classic Rock Night, the Skitz had a dozen runs and handed Mobile the L to open the series. 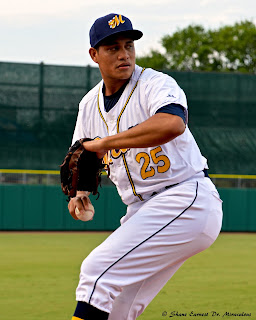 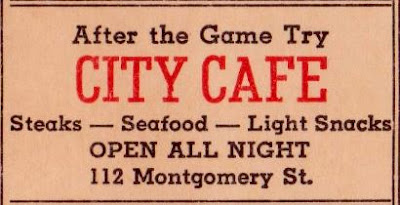 WHAT TO LOOK FOR 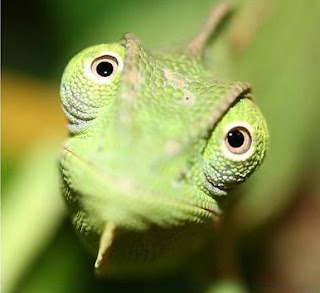 Mobile is hovering around .500 on the year but have been playing much better in the second half. At least, until they lost five straight to drop five games bedhind the Braves. So now the BayBears are looking for any way to get a W they can find.

Be sure to look for Justin Williams smiley face wristbands.

Look for Mobile to put the ball in play, they don't strike out or walk much.

Look for home runs, the BayBears and Biscuits are the top two teams in the Southern League for circuit clouts.

Chris Kirsch has been looking for the strikeout, sneaking into the top five in the league.

Biscuit pitchers will look to keep Mobile 1b Kevin Cron in the park, the Shippers first sacker is third in the league in homers. 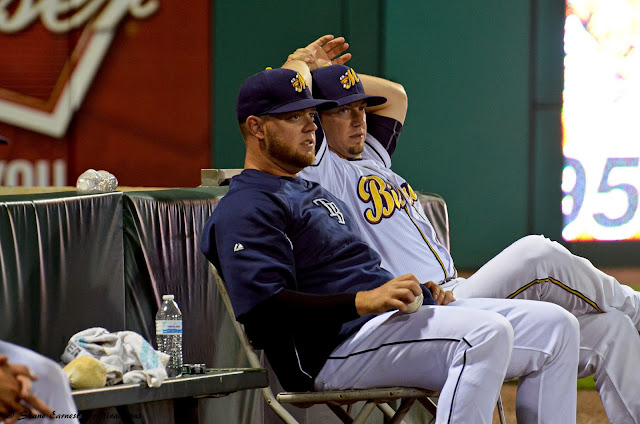 Posted by Dr.Miraculous at 7:04 AM 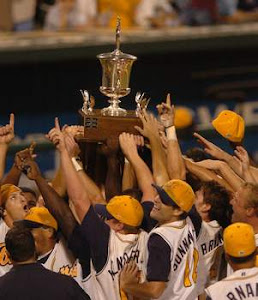 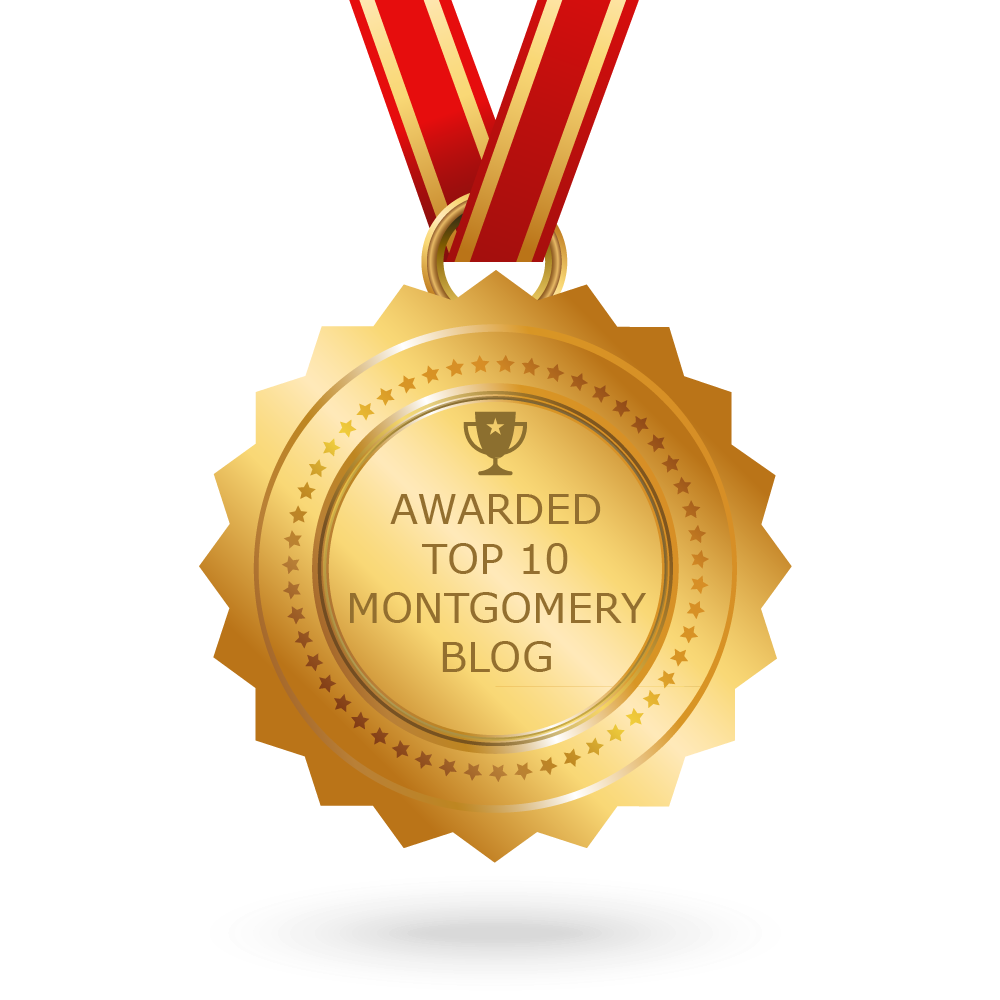